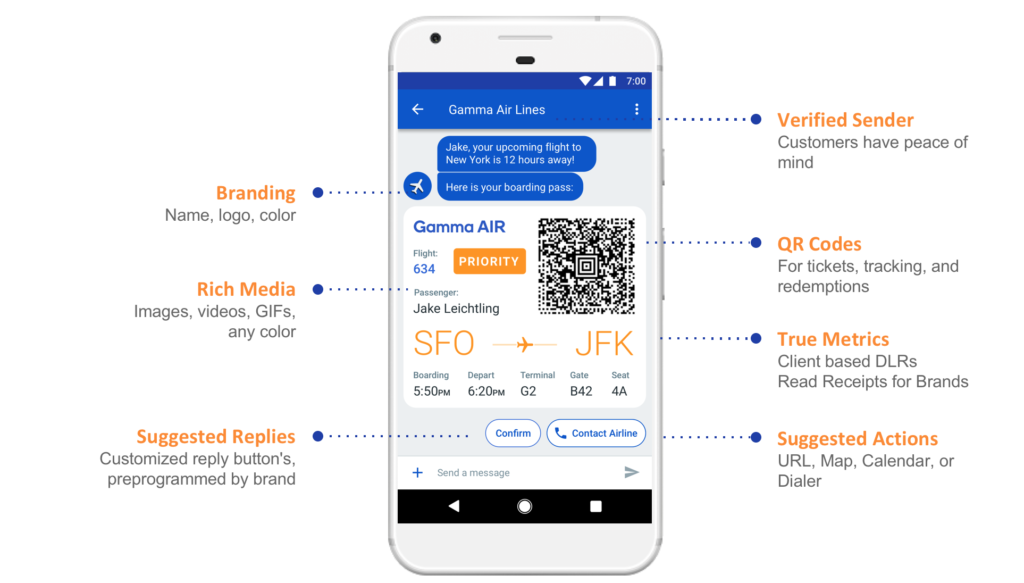 Messaging that contains images can cause a retailer to sell more and lift conversion rates. Use appropriately, RCS can deliver a mobile messaging experience can be an improvement over SMS. 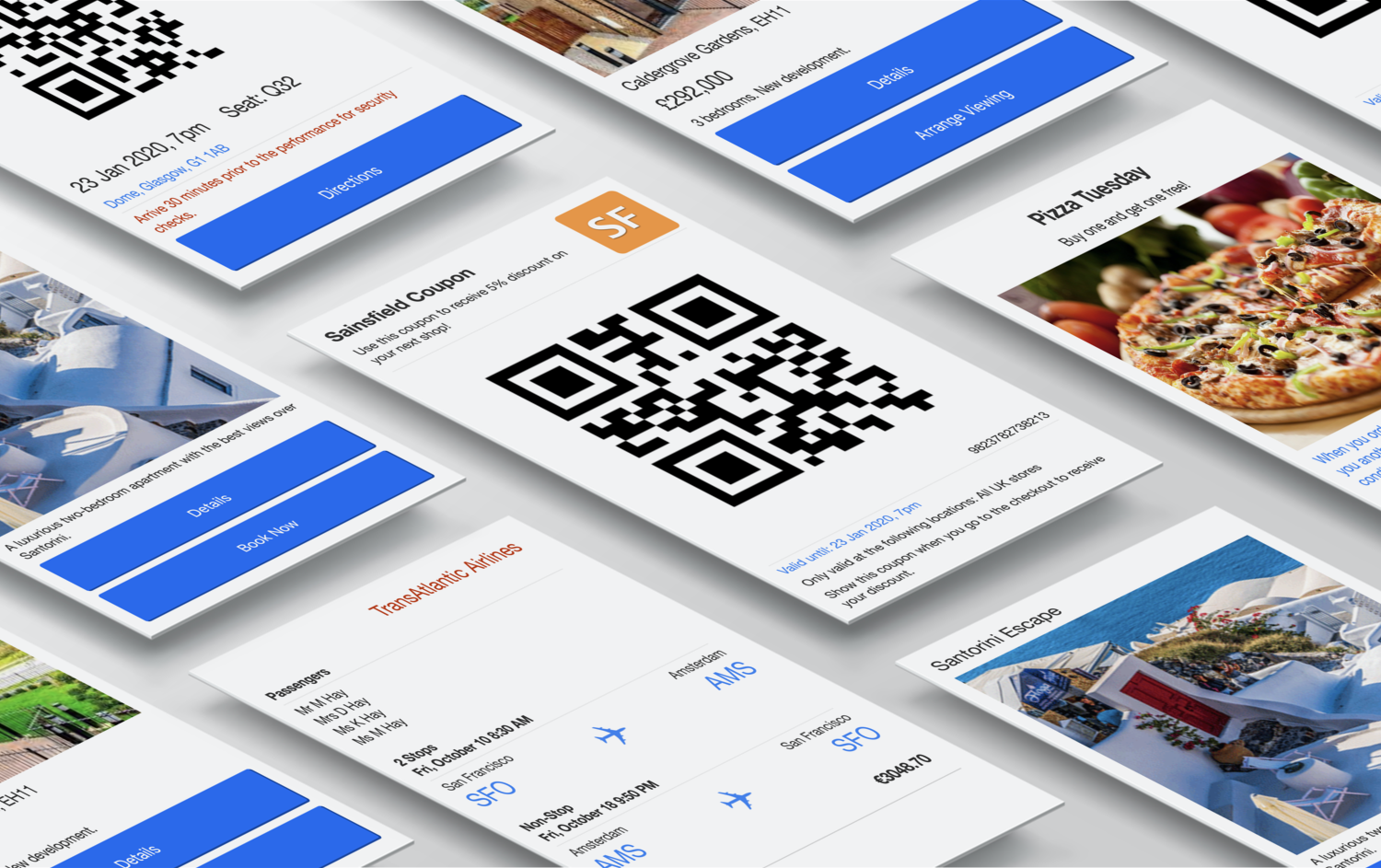